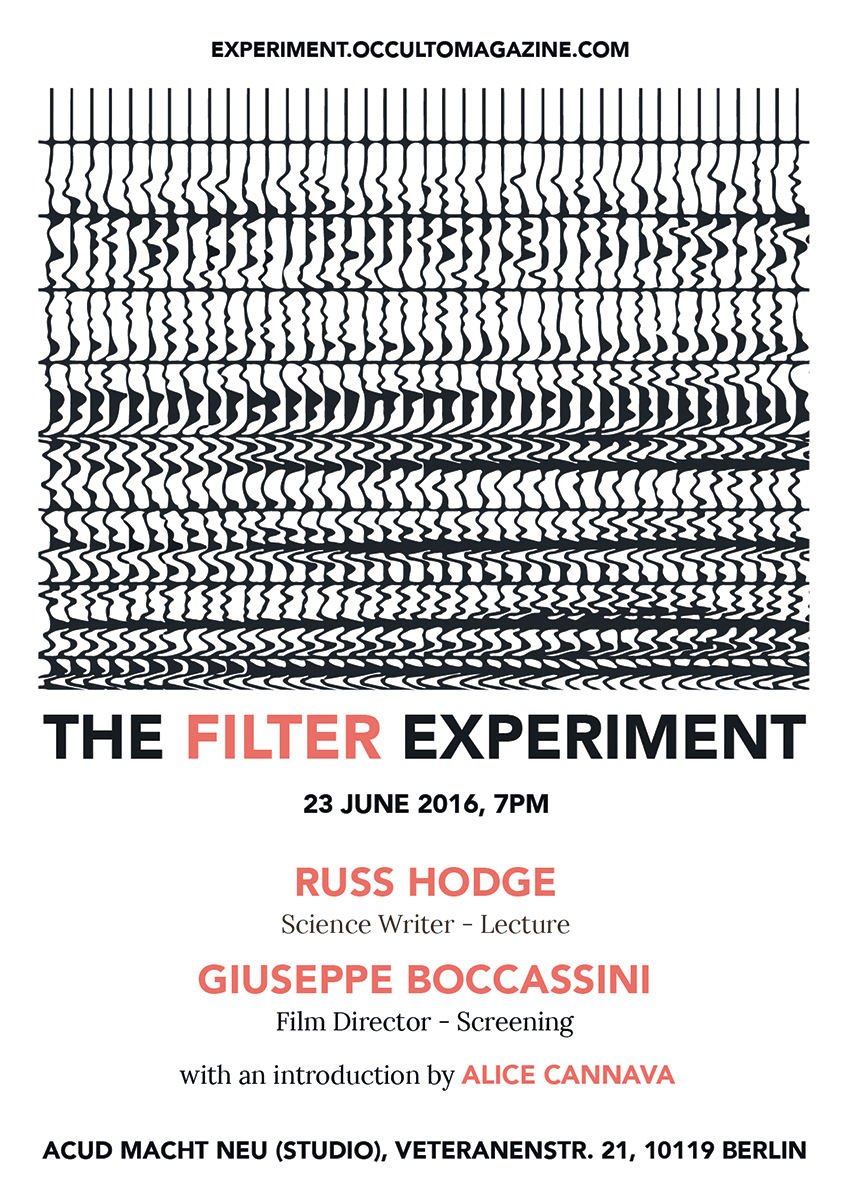 is an American science writer who currently works at the Max Delbrück Center for Molecular Medicine (MDC) in Berlin Buch. Previously he ran the Office of Information and Public Affairs at the European Molecular Biology Laboratory in Heidelberg. There he became heavily involved in science education, writing the grants that established the science teaching magazine Science in School and other EU funded projects. His work involves writing stories about science for the general public and more specialized audiences, creating new teaching materials for workshops with teachers and pupils, helping scientists develop their communication skills, and helping other institutes improve their communications, outreach and education activities. Hodge’s work as an author includes fiction, popular science books on themes related to genetics and evolution and most recently collaborative papers on peer-reviewed journals. Recent posts on his personal blog Good Science Writing include a 'Devil's Dictionary of Scientific Words and Phrases' inspired by Ambrose Bierce and a series of microbiology cartoons.He also works as a professional musician, performing Baroque and Renaissance music on the viola da gamba.
goodsciencewriting.wordpress.com

is an Italian, Berlin based film director. He graduated in film theory at the University of Bologna and in film direction at The New University of Cinema and Television of Cinecittà, Rome. He also works as director of photography and editor for cinema and television. His work has been shown in several international film festivals and exhibitions – Crossroads and Other Cinema (San Francisco), flEXiff (Sidney), Torino Film Festival, Avvistamenti (Bisceglie, Italy), Presente Italiano (Pistoia, Italy), FESTCURTASBH (Belo Horizonte, Brazil) and backup_festival (Weimar) among others. The technique Boccassini chose for his experimental films so far consists mostly of the re-shooting of found footage – e.g. super 8 and 35 mm amateur old movies in Tin Hat (2014) or re-shot found on the Internet visual material in Lezuo (2013) - whose frames have been, in his own words, “physically overlapped to the optics of the camera, determining the transparency of color and brightness. Other analogical filters, such as magnifying and distorting ones, old lenses of cameras, cardboard tubes and plastic, glass jars and colored plastics have been used. The tension to the invisible, to the nebulous that passes through the analogical and the filmic, is an aesthetic position that jokes with the hyperrealism of the contemporary preoccupation with high definition.”
cargocollective.com/giuseppeboccassini
vimeo.com/farfadada

NOTES ABOUT 'THE FILTERS':

Our experiences and the very different stories we tell about them - ranging from scientific knowledge to artistic forms of expression - are inevitably filtered. The nature, relevance and classification of the filters – our senses and the instruments we build to expand them, our life conditions or cultural constructs, to name but few examples - have been the topic of heated debate in every field of human activity and filled countless volumes. Violent oscillations of thought brought us to the extreme lands of idealism, skepticism and pure materialism. As for artistic production, a typical output of such tensions have been the everchanging, confrontational relationship between the creation of an illusion - be it by means of Renaissance perspective or the contemporary high-definition images – and the intentional breaking of that very illusion by revealing and displaying the machinery, arbitrariness and artificiality that inform the opera – from Brecht’s enstrangement effect to high-tech contemporary art installations where the used devices are visible. Which option is closer to ‘realism’? Is any similar dialectic process happening also in the building and in the communication of scientific knowledge?

All current human endeavours not based on fanaticism or blatant irrationalism seem to have settled for a somewhat Kantian, in-between position which happens to be close to common sense: The outer world is there, we can study it, tell things about it and do things with it, although with some quite relevant limitations. Total knowledge, Truth and Perfection are limits values we infinitely converge to while knowing that we will never actually reach them.

The title of the seminar does contain the word ‘experiment’: rather than attempting a way too ambitious comprehensive approach to the chosen issues or indulge in abstract discourse, two very different research experiences and professional adventures - in the field of science writing and experimental cinema respectively – as well as reflections and works resulting from them will be put on the table and provide inspiration, references, concrete examples and topics of discussion by telling you - and showing you - stories.